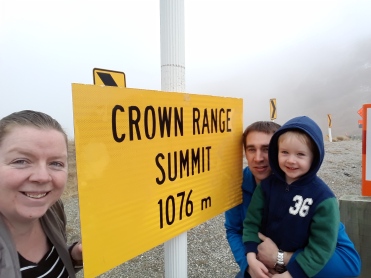 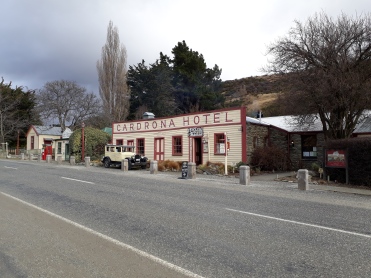 After stop-offs along the way at the top of the Crown Range Road, and the Cardrona Hotel for lunch, the first thing we did after unloading the car was walk to the playground, then back via the supermarket. Our accommodation in Wanaka was so super central that we only took our car out when we were going out of town, which was great for getting our step counts up and enjoying the fresh air.

We saved money by staying in a holiday rental that is part of a workplace programme for both our companies. It’s a two-bedroom house slightly larger than our current home, and includes a full kitchen and a washing machine. Yes, this meant we had to wash our own dishes, but when you’re paying $320/week for up to six people, it’s worth that small hassle. It also saved us a packet on food. While our groceries were much more expensive than at home (lots of packet mixes as we didn’t have herbs for example), we only ate out for three lunches and two dinners in 10 days. We learnt a valuable lesson too – we’ll take far fewer clothes next time, and wash every night instead.

We splurged on 3 days on the skifield. $1200 was totally worth it (and the details are on a separate post here, because there is so much to share). Outside of that, our only really spendy treat was a swim in the hot pools at Tekapo (we gave Mr4 the option – waterfalls on the Haast Rd, or a long day to see a big mountain, finishing with a swim at hot pools, he chose the latter). At $64 for a couple of hours for the three of us, I cant really say it was worth the spend.

Outside of facing my fears and learning to ski, the hardest part of the trip was one night when Mr4 had a tight, asthmatic cough going on that wouldn’t settle. It only kicked off at about dinner time, and no amount of Ventolin seemed to work. If we had been at our Queenstown accommodation, we could have whipped down the road to A&E, but in Wanaka, there is no after hours medical service, so we had to call an ambulance. Thankfully, another big dose of Ventolin was enough to bring things under control and he finally got to sleep about 2am. By some miracle, he was still up and about and excited to go to ski kindy the next morning.

As a family, we really enjoyed Puzzling World, as cheesy as it seems. We managed to find all four corners of the maze while avoiding the domestics we had last time we tried it, and the indoor rooms were also fun (although Mr4 didn’t like the angled room!). We actually went back to the café on one of our last days to waste some time doing their puzzles, which was a great way to fill in an hour or so. 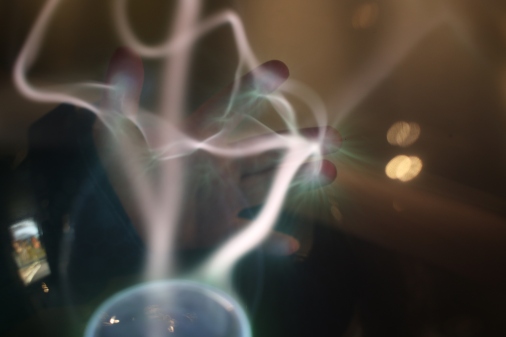 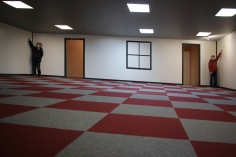 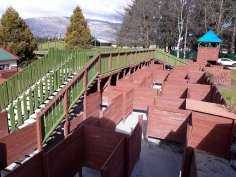 Our worst experience was totally the Transport and Toy museum. The various hangars were so packed full that it was near impossible to see anything within them, and it really failed to keep Mr4’s interest. Add to that, it was colder in the hangars than it was outside (and this was still late winter, so that’s saying something), and I have to say I wouldn’t recommend it to anyone travelling with kids. History buffs who like aimless collections would enjoy it, but leave the kids at the café at Puzzling World (just down the road) while you do it.

We skipped the Warbirds museum because Mr4 was already scratchy from the Transport and Toy museum and really just wanted to hit a playground or café again. And sometimes, you have to do what makes the littlest one in the group happy, because otherwise everyone ends up miserable. I think I would have enjoyed that one more, myself. 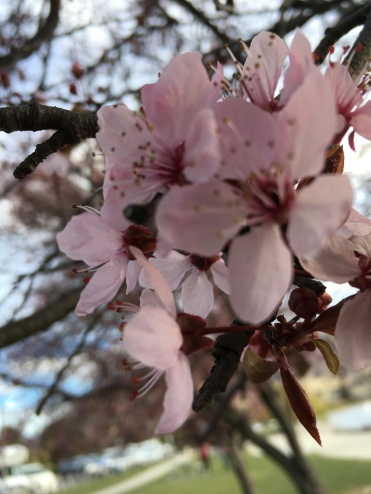 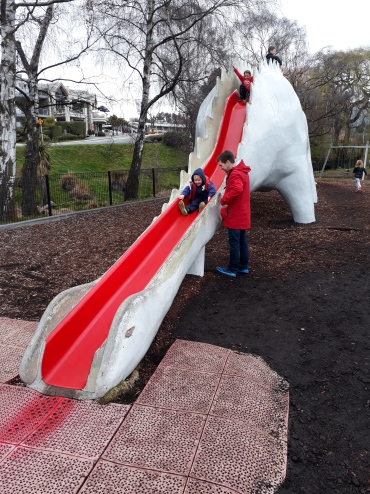 An unexpected highlight was the little wharf right on the main waterfront. Turns out, there are HUGE eels who live around there, who love being fed (pick up feed from the LakeLand Information Centre right by it), along with beautiful Scaup and some white ducks. We stopped here several times to either just enjoy the location, or feed the eels. 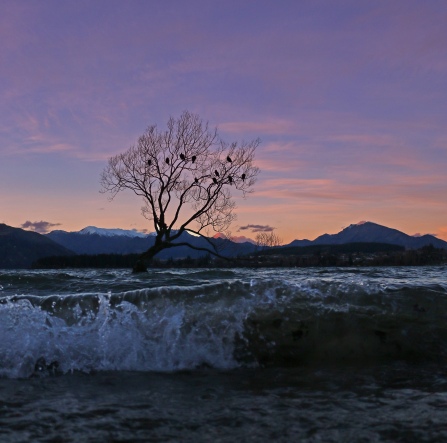 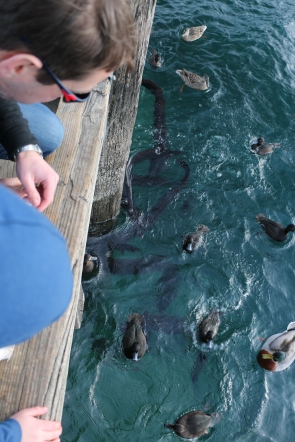 The most tourist-obvious thing we did was visit That Tree. We made one trip as a family, late in the afternoon, and I made two more – a 9pm mission for a Milky Way shot (and the angles were awesome) and another evenings sunset.

We did one big day out of town (other than our three skiing), where we went over the Lindis Pass and out to Mt Cook Village. We got stunning views of Mt Cook on the drive in, enjoyed a slice and a drink at the café at the Hermitage, and then drove around to Tekapo for the hot pools, where we were also treated to a wee bit of a sunset at the Church of the Good Shepherd when almost no-one was around. Arriving home well after dark, it was an epically long day, but some great memories were made, and definite plans for future holidays were hatched. 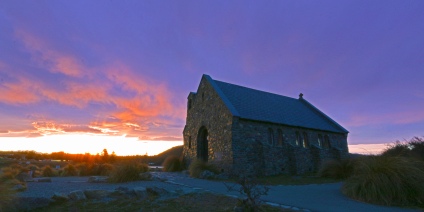 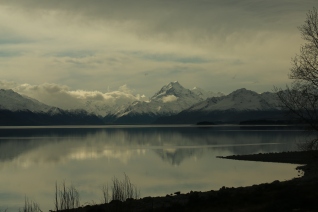 Our last day in town we chilled for a bit at Puzzling World, played at the park, walked around town, found a gorgeous wee café in Albert Town. Our drive back to Queenstown included stops in Cromwell, Kawerau Bridge and Arrowtown to fill in our day.